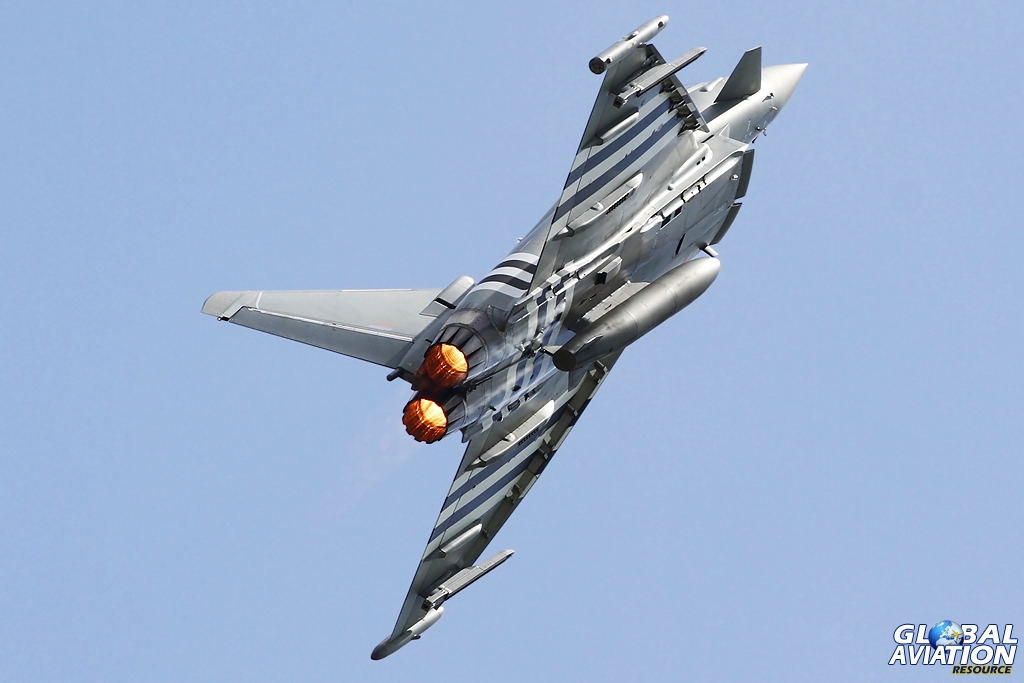 With the Royal Air Force’s official ‘at home’ days now numbering just two, Gareth Stringer has a look at what RAF Cosford has to offer this year.

Incredible, isn’t it? With the demise of RAF Leuchars, RAF Cosford and RAF Waddington are now the last two remaining flying stations where the Royal Air Force opens its doors to the general public and gives visitors a true sense of what the service is all about.

You could perhaps argue that with the size of our armed forces seemingly ever-shrinking, that there is no need for additional events, but what surely cannot be argued is the huge popularity of the shows at Cosford and Waddington, and the great benefit the RAF derives from them.

To that end, on Sunday 8 June RAF Cosford’s line-up will include a full house of Royal Air Force solo and team displays, namely Red Arrows, Falcons, BBMF, Typhoon, Sea King Search & Rescue demo, Tutor and Tucano but sadly not the Chinook. With numerous upgrades being applied to the latter’s fleet, and with airframes still deployed, it has quite simply not yet been possible for the team to work-up and achieve their authorisation to display.

That’s not quite all from the RAF however, for it is hoped that both a C-17 Globemaster and Voyager will be making flypasts, both firsts for this event and, as it is always good to see something nice and large in the sky at a show, they are both very welcome additions.

It’s not just the Royal Air Force that puts on a show at these events of course, and the Royal Navy will also be in attendance with a Lynx Mk8 from the Black Cats and both Sea Fury and Swordfish (hopefully – she missed the D-Day show at Duxford) from the RNHF.

Last but not least will be the Apache AH1, representing the Army Air Corps, specifically 3 Regiment at Wattisham Airfield, but without Prince Harry this time round! The display will however come complete with pyros, which will certainly add something to the ever-impressive routine and should make for some excellent photo opportunities. 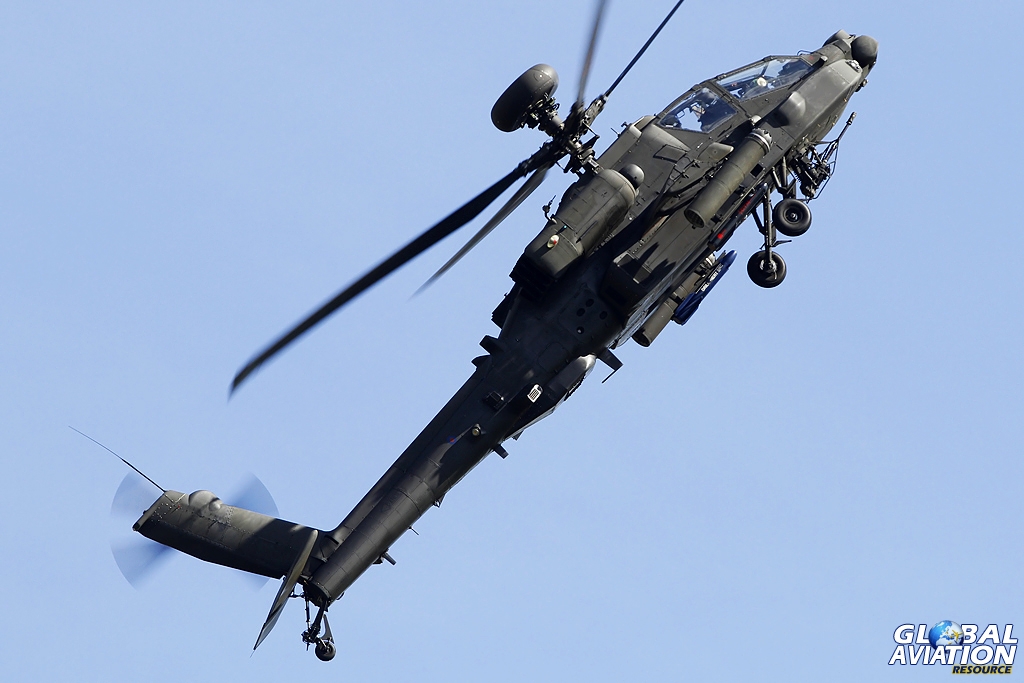 Cosford has struggled to attract foreign military in recent years, certainly in any great numbers, and this year it is limited to a visit from the Belgian Air Force Red Devils. This aerobatic four-ship reformed in 2011 with the SF.260M and will be making its Cosford debut, a sign of continued co-operation between the show and the BAF, which will hopefully continue to pay dividends.

The rest of the flying display consists of high-quality civilian acts, including an impressive trio of classic jets with Vulcan, Canberra PR9 and Hunter T7 all slated to appear. The Canberra should also fly with Peter Teichman’s Spitfire PR11 as part of a photo-recon segment; a rare sight indeed. 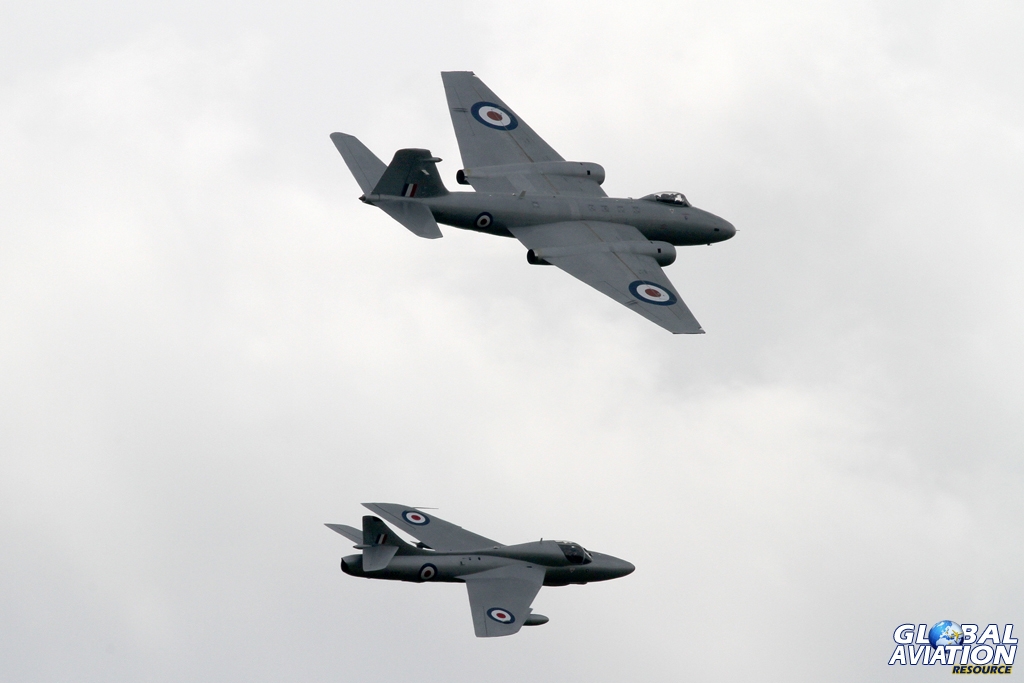 Completing the line-up is the marvellous Great War Display Team, The Blades and the Breitling Wing Walkers, crowd favourites one and all.

You always know what you’re going to get with the ground displays at RAF Cosford as the organisers utilise the many hangars and numerous airframes to good effect with a Harrier flightline, Spotty Jaguar, taxying Jaguar and Tornado among the aircraft you can expect to see. They will also be joined by a couple of visitors for the static display, namely a King Air from RAF Cranwell and an AAC Defender 4000, the latter being an especially good-catch for the show. 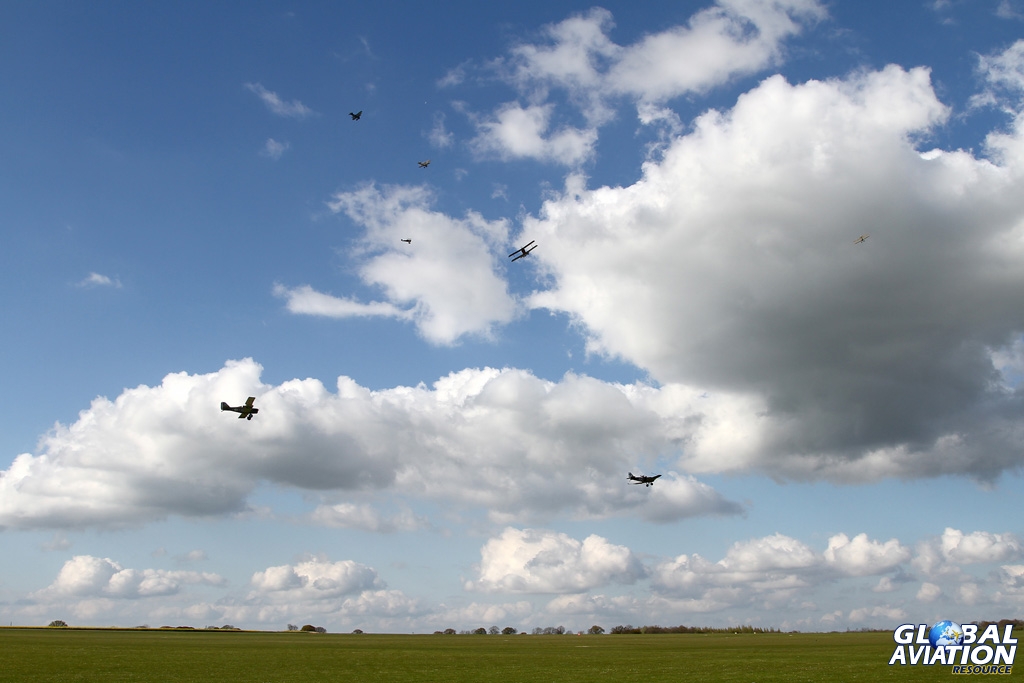 Aside from all that will be a whole host of military displays and entertainment for the entire family, and Cosford really does always deliver a full day out. Let’s hope the weather is good as last year!

For more information, including tickets and travel, please visit www.cosfordairshow.co.uk. 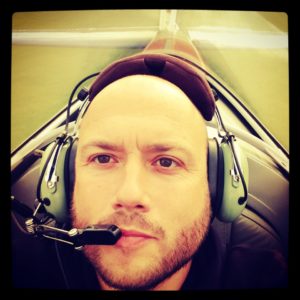 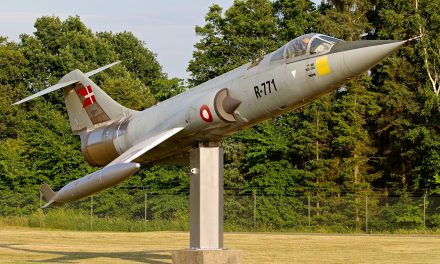 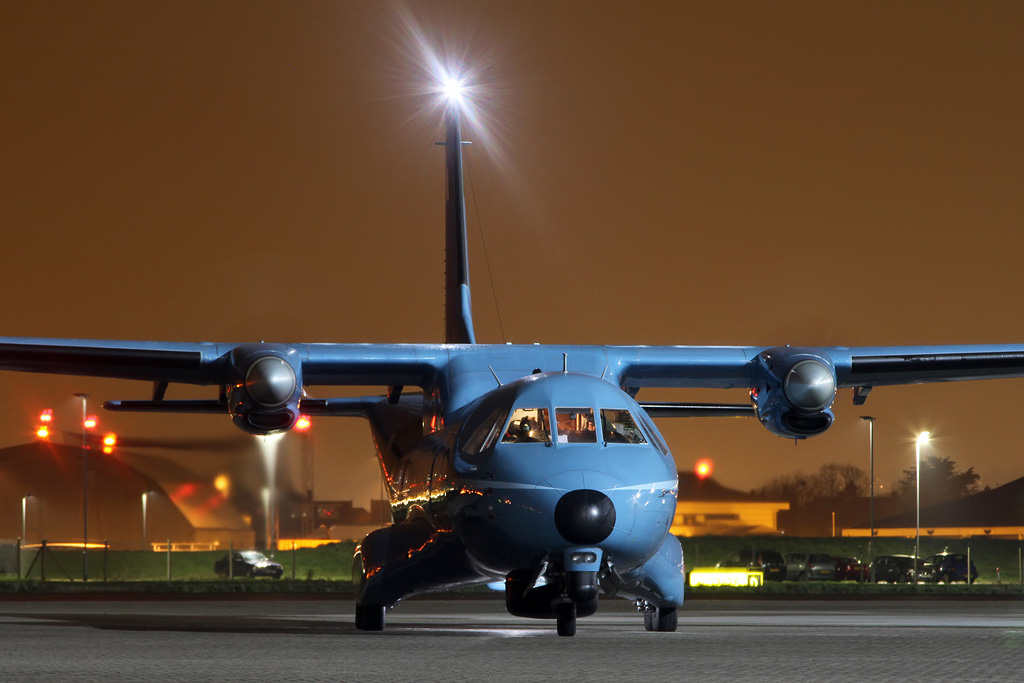