Issue 20 of Global Aviation Magazine is now live and FREE to download – and it’s almost 200 pages dedicated to the Royal Air Force.

The RAF celebrated it’s 95th birthday earlier this year, and we’ve been working on this commemorative issue for some time now – so we hope you enjoy it!

It’s packed full of features – let’s take a look inside:

Karl Drage takes an exclusive look at the history of the Canberra PR9, and XH134’s return to flight.

Special Paint Schemes of the RAF

Display teams, solos, anniversaries, commemorations and trials. They are all covered here…

Gareth Stringer met with (then) Flt Lt Steve Kenworthy in 2010 and this previously unpublished interview concentrates on displaying the iconic Harrier – and Steve was the last RAF pilot to do so.

Rob Edgcumbe explores the transition of the 1980’s RAF to that we see today.

Flypasts and Royal Reviews have long been part of Royal Air Force tradition. Chris Wood takes a look back at some of the most memorable.

Phantom from the Cockpit

Global Aviation Magazine is FREE and is for PC / Mac / iOS and Android, and is available right here: 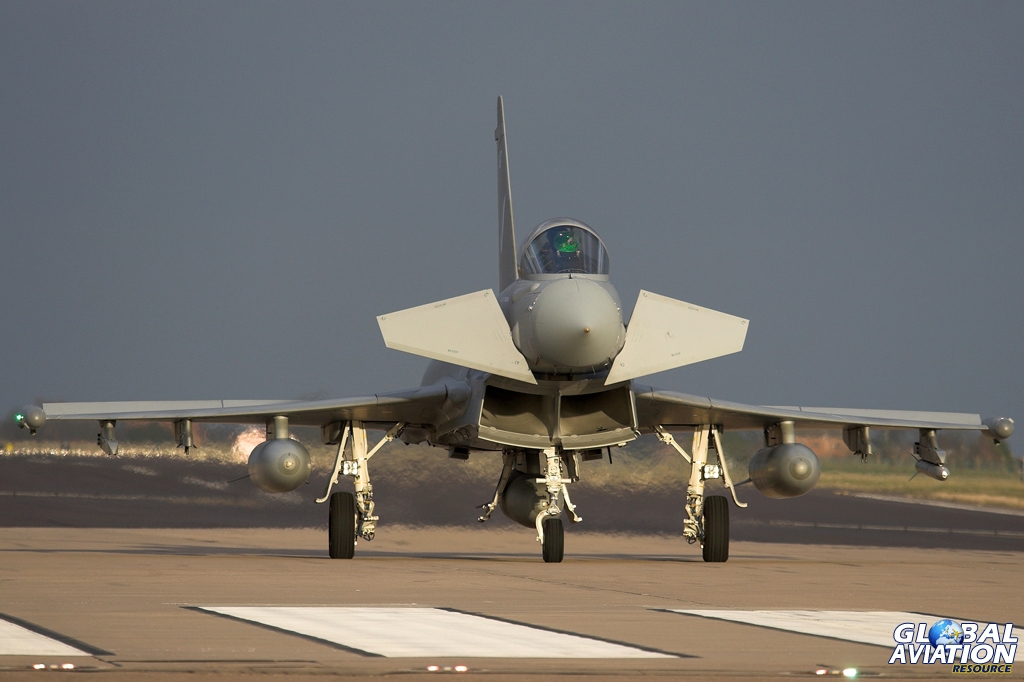