Here’s one that we hadn’t seen before, an MoD film from the late 1970s entitled ‘Strike Squadron’.

The film focuses on the ‘new’ Sepecat Jaguar and life both on the frontline, at RAF Brüggen, and also on the OCU, at RAF Lossiemouth, with students and instructors interviewed.

Fascinating stuff  with plenty of air-to-air footage and, as ever with films of this vintage, quite amusing in places! 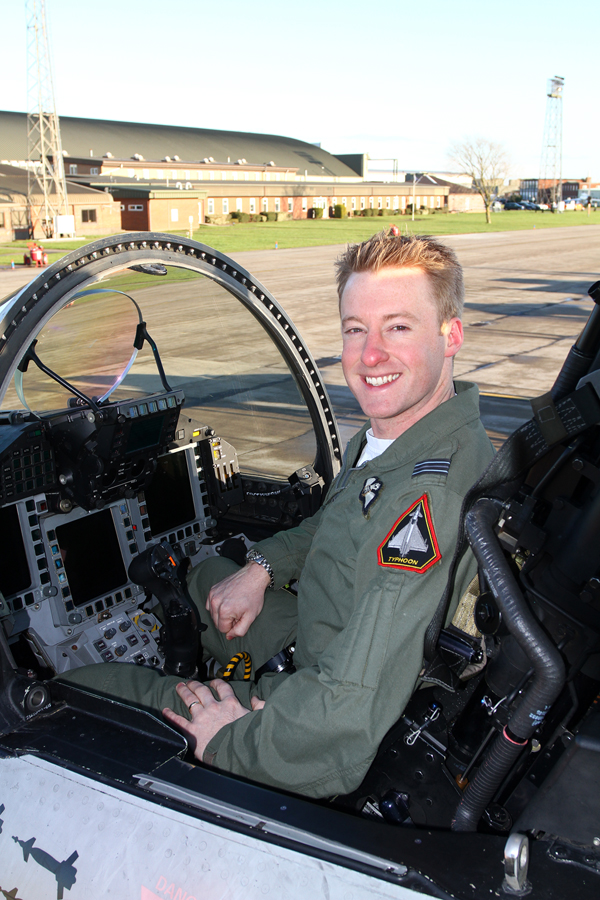