The owners of Fairey Gannet XT752 have today issued the following statement following a court ruling in their favour.

Over the last eight years Shannan, the owner of XT752, and a few of her close team under professional instruction had been unable to fully divulge the answers to many questions asked about why XT752 was stranded in Goose Bay for so long, and answer many questions of rumours that had been deliberately stirred up to confuse the public of the truth.

Now we are happy and relieved to officially announce the following statement to clarify to people, and corporations, that may have been approached by these individuals over time, of the truth. 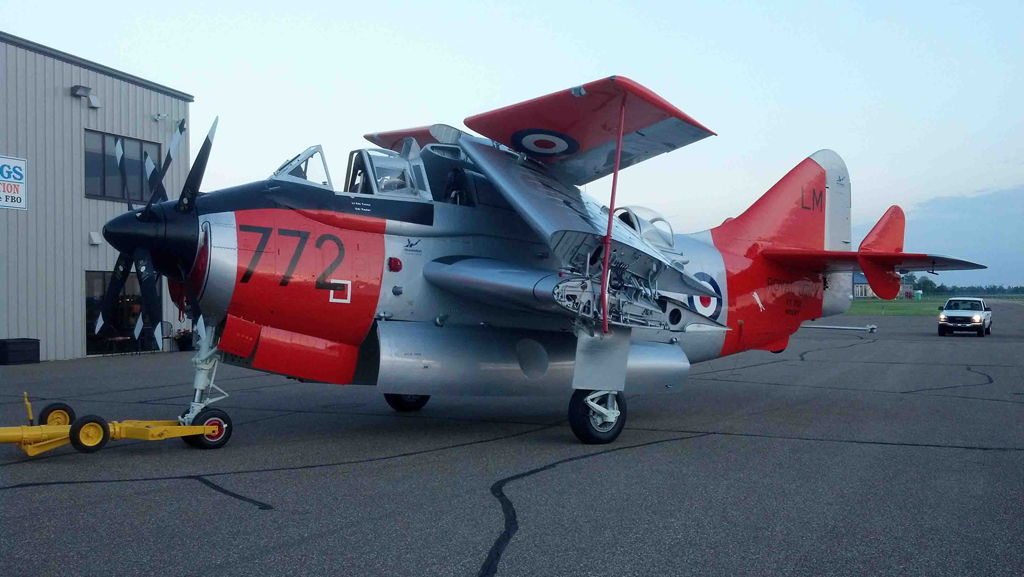 Before Mr Justice Norris, Vice Chancellor of the County Palatine of Lancaster, in Her Majesties Courts, United Kingdom.

Shannan, the owner of XT752, won her eight year long struggle to bring to justice the individuals who illegally removed and sold XT752’s huge spares support package comprising of three 40’ sea containers full of the T5 spares, equipment and tooling, along with similar for MK3 Gannets, this being the largest consignment for Gannets in the world, after they arrived in the UK to support XT752’s visit in 2004. This damaged all efforts and hopes to keep XT752 flying for many years, leaving her stranded without spares support in a remote part of the world. Without the good will of supporters, sponsors and people who really care about XT752, she may well have been lost to the world forever, which would have been a tragedy

“In my judgement that principle covers this case. Hawarden Air Services (HAS) deliberately and intentionally parted with the containers to Mark Petrie Director of NWMAS North Wales (as agent for Ray Middleton, Libelle Inc and QG Aviation, Colorado, USA). HAS gave Mark Petrie the keys and allowed him to remove the containers. HAS may have relied on the Libelle Agreement. But that document was a sham. Ray Middleton had never bought the Gannet and the spares.

Mark Petrie informed the court of the name and details of the UK buyer that received XT752’s parts and we are now pursuant to their important recovery in full, back to Shannan and XT752.

Our announcement is important to everyone involved with XT752, making sure that the truth now can protect this great aircraft and its carers, allowing it to survive and operate with the equipment that belongs to her, and not suffer any further from the destructive efforts of the individuals now brought to justice. 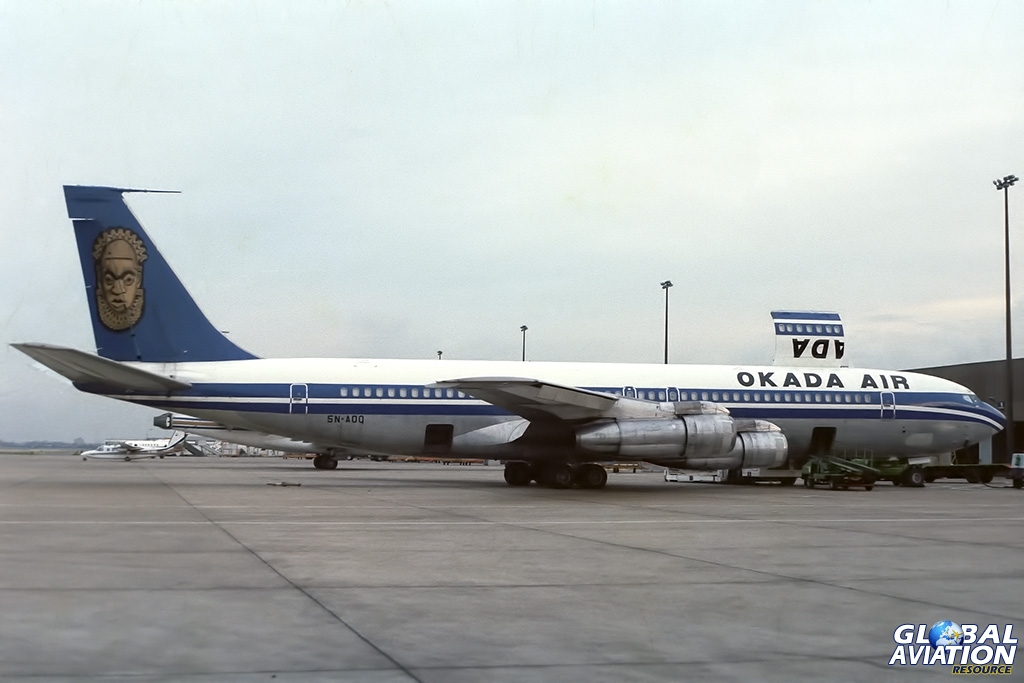