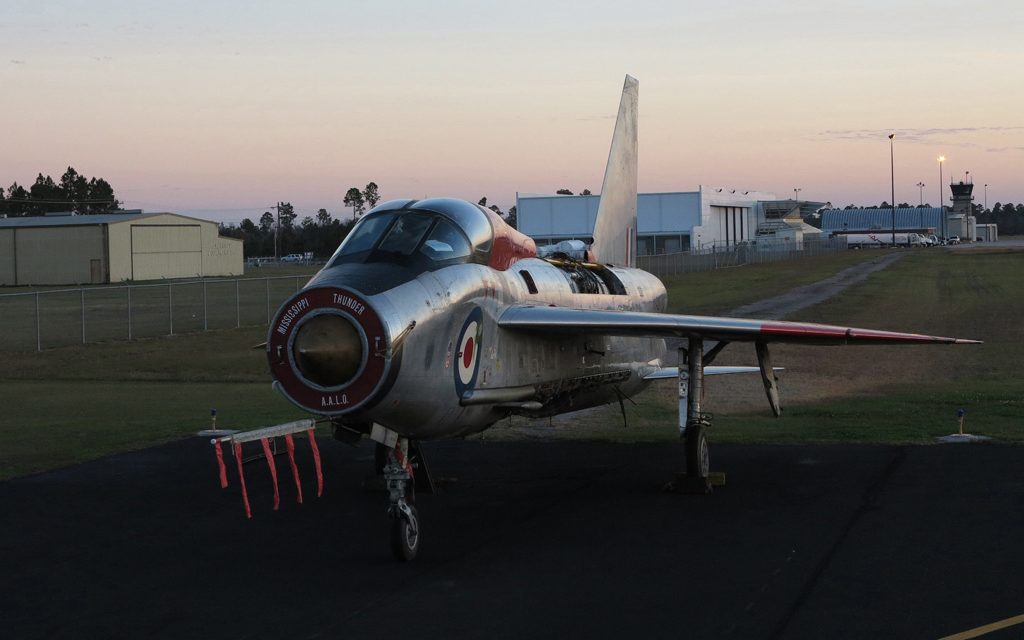 The project to return English Electric Lightning T5 XS422 to flight in the USA took a huge step forward this month, as Nic Holman exclusively guest reports for GAR.

13 years ago I was invited to join a determined and enthusiastic group of volunteers to document on film their ambition to return a unique and much loved piece of British aviation heritage to the skies. I don’t think any of us thought it would take as long as it has, and in fact many fine engineers have come and gone from the project, but the one constant was the belief from all the participants that English Electric Lightning XS422 would be restored to flying condition.

It is therefore my great pleasure to share with those of you who haven’t already heard the rumours, or seen the photographs on our Facebook page, that in that quest for flight a milestone has been reached. Under the leadership of Chief Engineer Phil Wallis and Project Founder Andrew Brodie, on 6 November 2013 , at Stennis Airport, Mississippi, the engineering team successfully started and ran both engines. 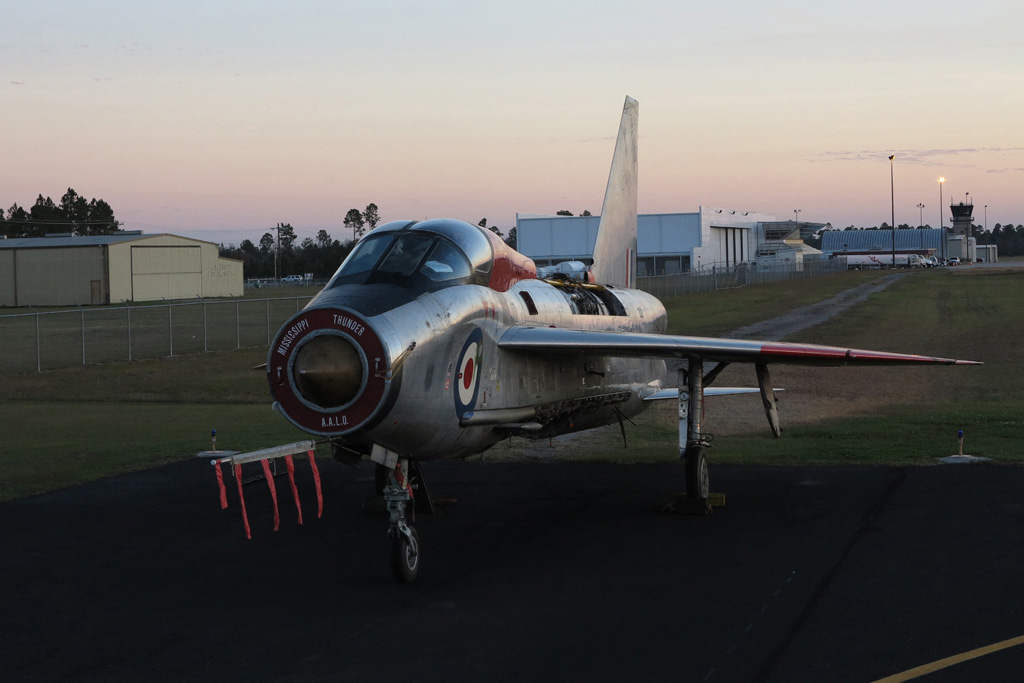 An earlier attempt to do this in March had resulted in the discovery of a number of ‘dormant failures’ in the starter system of the aircraft. Those discoveries led to the removal of those components and they were returned to the UK for servicing and bench testing. Once repaired, restored, and qualified, those parts were shipped back to Stennis and refitted by Dave Yates in the first couple of days of this most recent visit.

It was also decided to prove the systems before a full engine start by carrying out ‘dry starts’ on both engines. This, to the uninitiated, is simply pressing ‘start’ for real but not supplying fuel to the engines. That process was faultless and so, on 5 November, XS422 was brought out into the Mississippi sunshine for final checks. The following day, both engines were started. 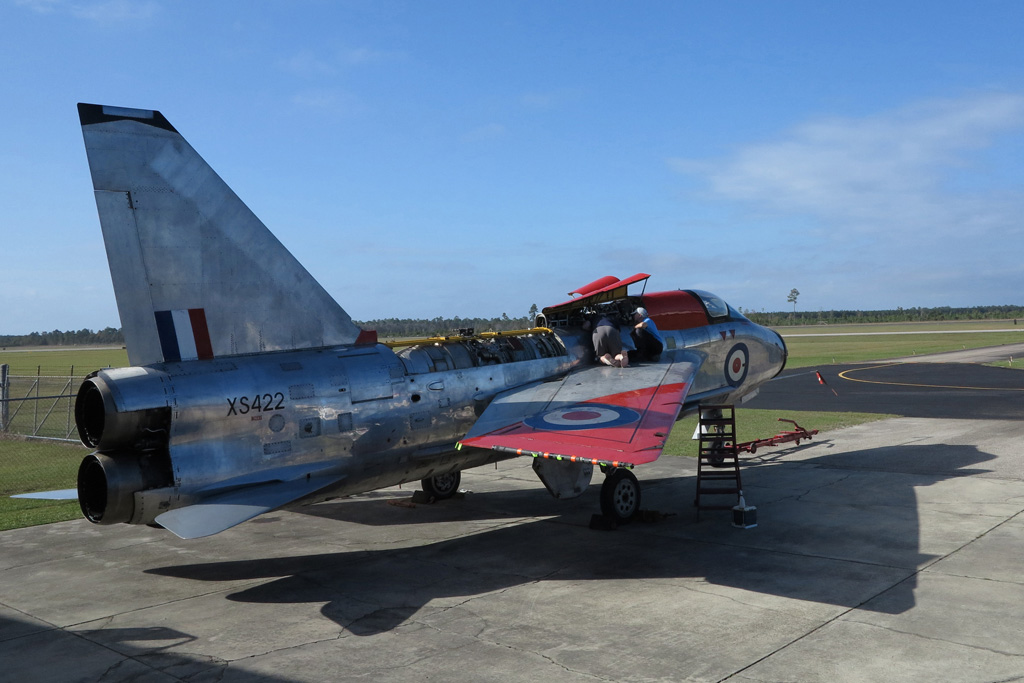 “All went well with no secondary leaks from any of the systems within the airframe – validating the extensive preparation phase prior to engine installations. Both engines started first time with no stagnation at all, and both ran exceptionally cool; ‘by-the-numbers’ to be honest, and completely overcoming our perceived anticipation that more than one start attempt may have been required.

“The engines were then started again on Thursday and Friday respectively, and No2 ran up to 80% and No1 60% on the Friday. This staged work-up of engine performance management was as planned and completely appropriate as we gain confidence in the aircraft’s systems and engine performance. Both are running smoothly and performance at these lower power settings is outstanding. Engine instrumentation was excellent – again thanks to robust preparation by the electricians.” 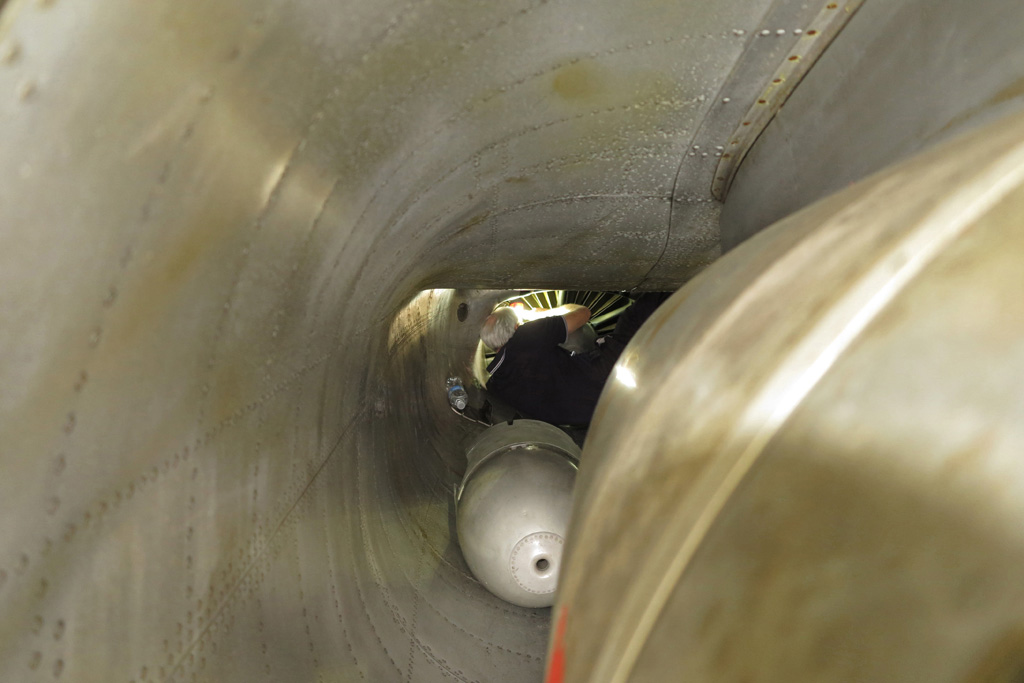 For those unfamiliar with this restoration, a potted history… In 1998 the Anglo American Lightning Organisation was formed by Andrew Brodie with the goal of returning an English Electric Lightning to flight. He enlisted experienced ‘Lightning man’ Phil Wallis as Chief Engineer, and also Max Waldron and Jon Roth to his team. Andrew originally purchased three airframes with the aim of getting one flying and Phil deemed XS422 the primary airframe for restoration. With the aircraft having been dismantled it was going to be a ‘ground-up’ restoration.

XS422 was last flown in around 1987 by the ETPS (Empire Test Pilots’ School) at Boscombe Down and is a two-seat T5. 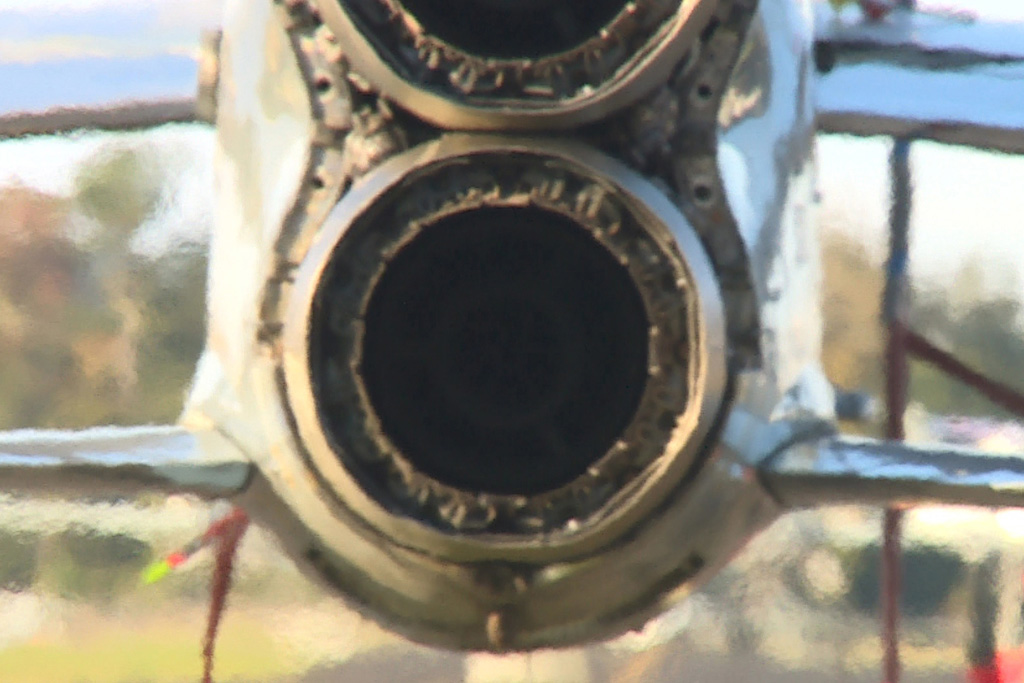 The project has always been a voluntary one, rather than a registered charity, so all the engineers have given up their time, and there have been many of them; in return, with money raised, AALO has flown them to Mississippi and housed them. A fair trade. Had we been better funded over the years then perhaps things would have moved faster, but it is a credit to those that have persevered with the restoration that we find ourselves where we are today.

If you would like up to keep up with the restoration then we have a very active Facebook page which can be found at www.facebook.com/lightning422 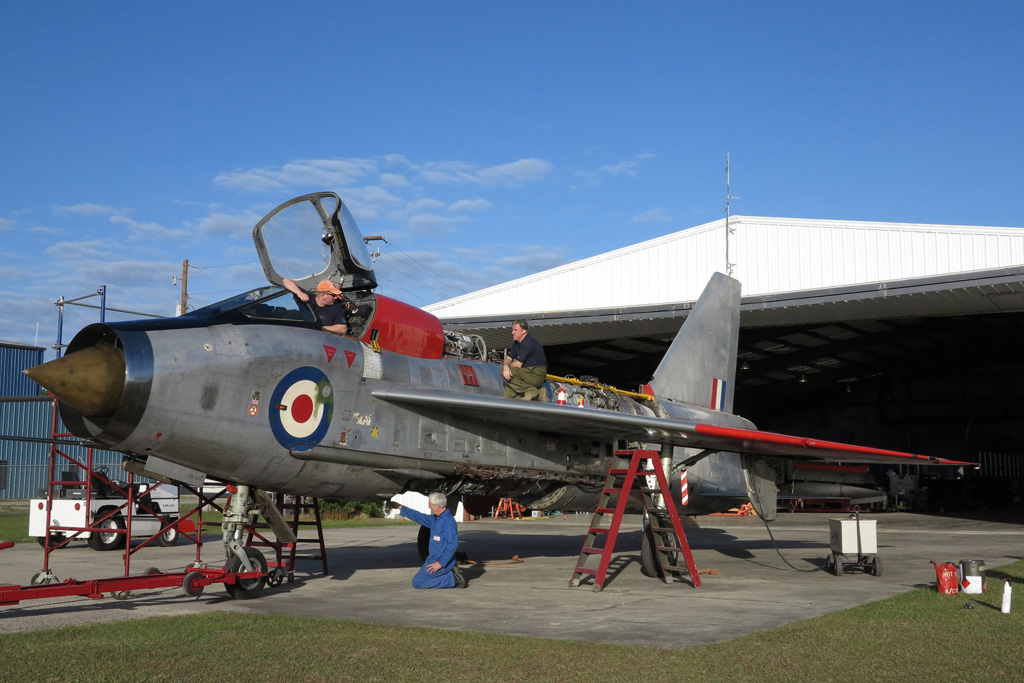 The goal going forward now, provided enough funds can be raised, is ground testing, completion of outstanding aircraft work, FAA certification and then flight testing. Once we have adjusted the engine settings in the all the dry ranges there will be a ‘ribbon cutting’ run next year for everyone /media to be present at.

If you would like to support the restoration financially then you can make a donation via Paypal to aalo.xs422@gmail.com.

Global Aviation Resource would like to thank Nic Holman and we congratulate everyone involved with this wonderful project. We’ll be watching eagerly for more news in 2014. 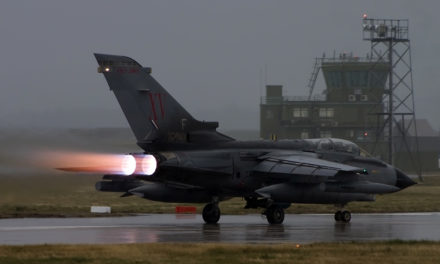 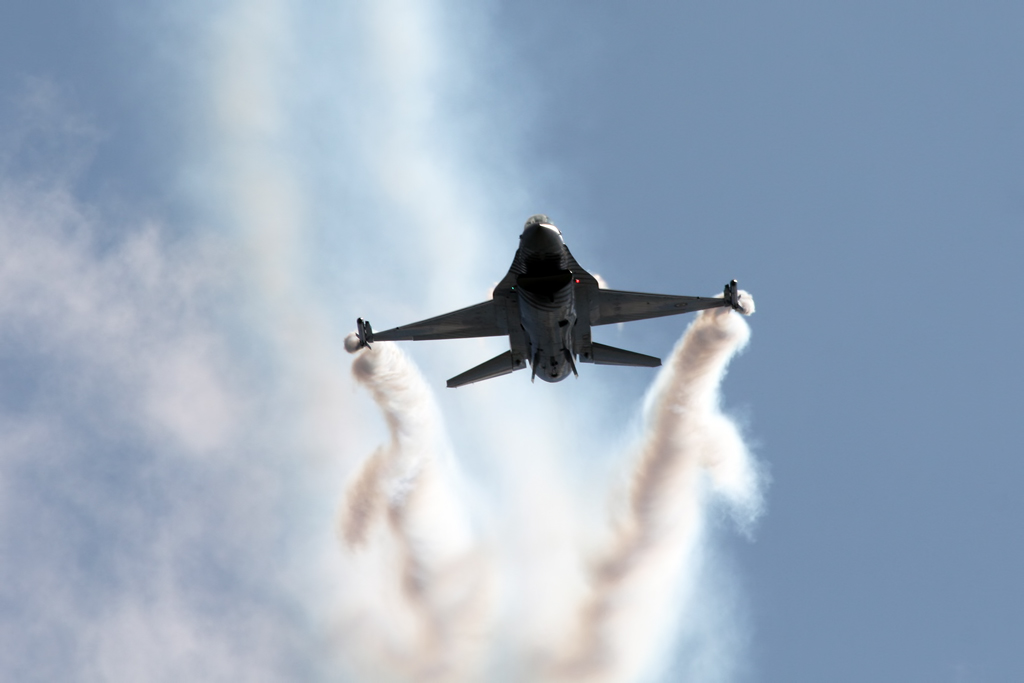