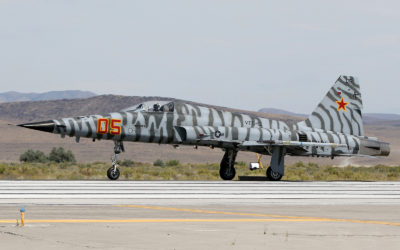 Hopefully worth the wait – here are Global Aviation Resource’s photographic highlights for July 2019.

Aviation history – The aircraft behind the moon landing

As we mark the 50th anniversary of one of Man’s greatest endeavours, the lunar landing of 20th July 1969, Gareth Stringer looks at the aviation foundations of the three men who flew on Apollo 11’s historic mission to the moon. 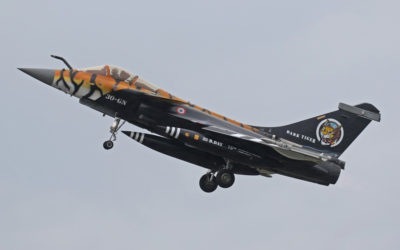 The 2019 iteration of the NATO Tiger Meet took place at Base Aerienne 118 Mont-de-Marsan, in southwestern France, from May 13th to 24th. Chris Wood reports from the Tigers’ lair for GAR, with additional photography by Tom Gibbons. 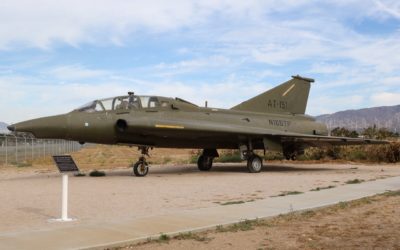 It’s time for our monthly photo highlights once again – and as ever it offers some real variety from across the globe. 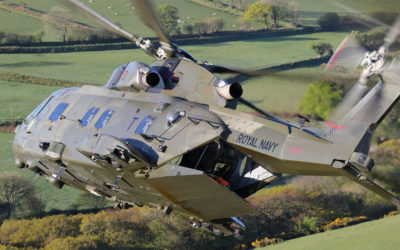 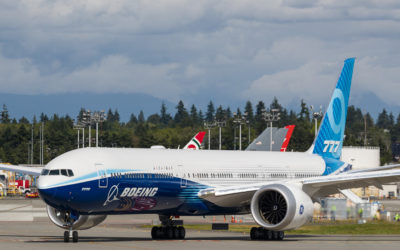 New airliners don’t come along terribly frequently so the first movements of a new jet are bound to attract some attention. Rob Edgcumbe was at Everett when the first Boeing 777X started taxi trials. 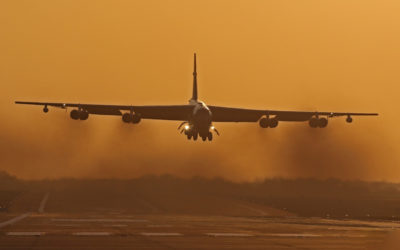 The latest in a series of US Strategic Commands (USSTRATCOM) Bomber Task Force (BTF) deployments to Europe took place in March when six B-52H Stratofortresses and more than 450 personnel from the United States Air Force (USAF) 2nd Bomb Wing at Barksdale AFB, Louisiana deployed to RAF Fairford, in Gloucestershire. 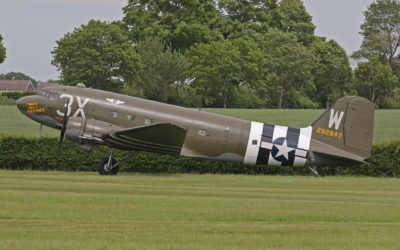 June 2019 marks the 75th anniversary of D-Day, the momentous allied landings on the beaches of Normandy that began the liberation of Western Europe. The commemorations have been touching, spectacular and all encompassing, including a significant number of aviation elements, with aircraft old and new. 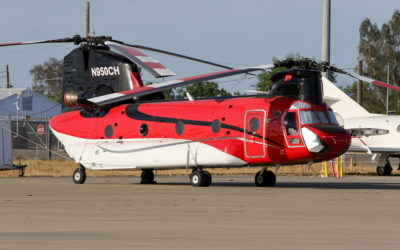 This is the third of our monthly ‘Highlights’ photo series and all the images you see here were taken by our photographers in May 2019.

The latest iteration of the long running Red Flag series of exercises took place between the 8th and 22nd March at Nellis AFB, Nevada. Very much a multinational affair, Red Flag 19-2 attracted international participation from Europe, Latin America, Asia and the Middle East, in addition to strong support from the USAF and US Navy. Paul Dunn reports on the exercise content. 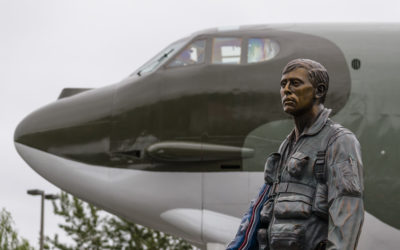 A restored B-52 is the centrepiece of a Vietnam War Memorial that has been created as part of the Museum of Flight in Tukwila. The Memorial Day weekend was the setting for the opening of the memorial and Rob Edgcumbe was there for GAR to witness the ceremonies. 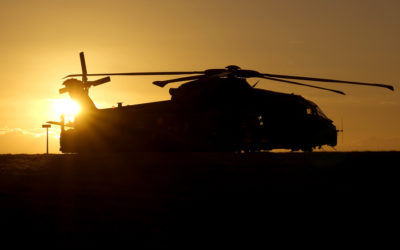 GAR’s Editor, Gareth Stringer, takes a look back at the first ten years of Global Aviation Resource as we announce a series of features and articles to mark the occasion. 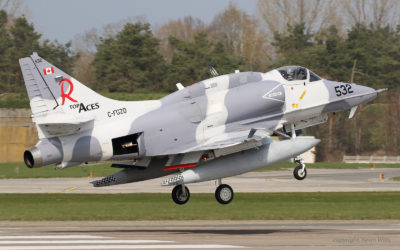 This is the second of our monthly ‘Highlights’ photo series and encompasses April 2019. 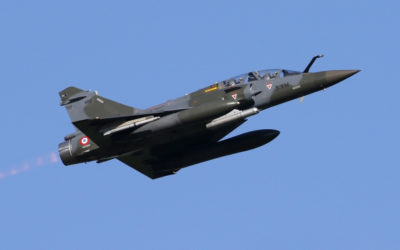 This years Frisian Flag exercise took place from the 1st – 12th April 2019 at Leeuwarden Airbase in the Netherlands and Jeroen van Holland was there for Global Aviation Resource. 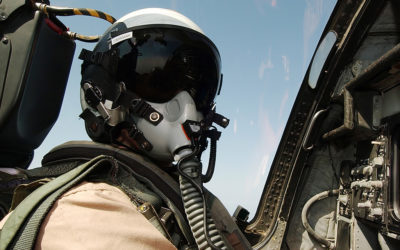 In this second feature to mark the retirement of the Northrop Grumman EA-6B Prowler, Global Aviation Resource spoke to one man who has experienced the aircraft at first hand.

EART 2019, the European Air Refuelling Training exercise, was recently conducted at Eindhoven Air Base for the sixth time and Jeroen van Holland was there to report for Global Aviation Resource. 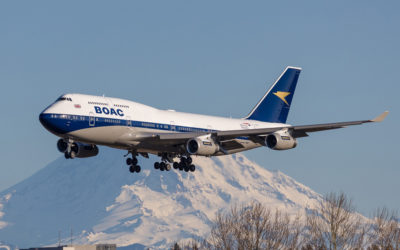 With all four British Airways retro schemes now in service and celebrating the airlines’ centenary as they work on routes across the globe, Gareth Stringer takes a look at some of the history behind BA’s paint schemes, including the heritage liveries we can see operating today. 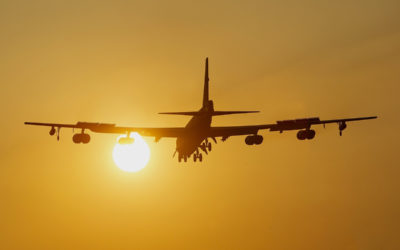 This is the first in a new GAR photo series entitled ‘Highlights’ and encompasses January to March 2019. 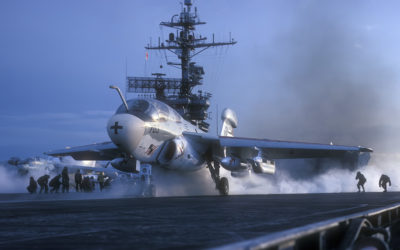 Thursday 14 March 2019 marked not just the final flight of the RAF’s Tornado GR.4, but also that of another hugely successful military aircraft – the Northrop Grumman EA-6B Prowler. Gareth Stringer looks back on its development and lengthy operational career with the help of some stunning imagery.

The Global Aviation Resource team, along with some of our contributors, have collated more than 500 images from our combined archives to pay tribute to the Tornado GR and to all those people who were involved with it in Royal Air Force service. That entire gallery is presented here as the final part of our Farewell Tornado series. 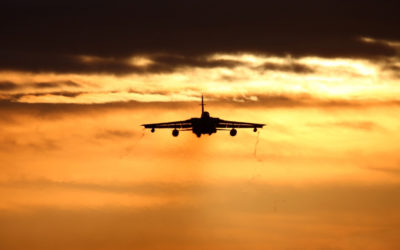 In this exclusive ‘Farewell Tornado’ feature we hear from some of those who operated the aircraft and worked alongside it during its lengthy service career. These are – Tornado Tales. Images as credited. 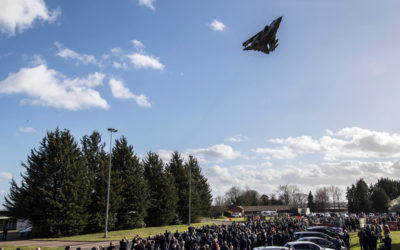 The final farewell to the iconic Tornado aircraft and personnel that have served on her Squadrons took place yesterday at RAF Marham with the disbandment parade of the last two remaining squadrons IX(B) and 31 Squadron. Words and images courtesy of RAF Marham / Crown Copyright. 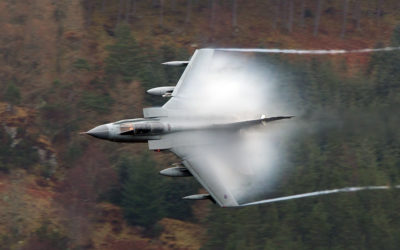 For this next part of our ‘Farewell Tornado’ series, we have compiled together some of the best available Tornado footage

With the Royal Air Force retiring its final Tornado aircraft this week, Gareth Stringer takes a look at the history behind this hugely successful platform, one that has provided the UK’s frontline strike capability for three decades. Images as credited. 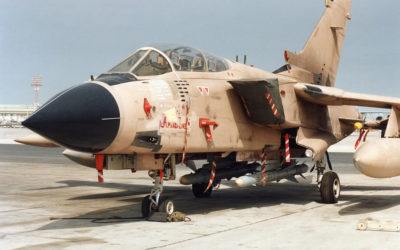 To commence our ‘Farewell Tornado’ coverage, we recently re-published the first part of our Tornado GR.1 Gulf War series, which originally appeared on GAR in 2011. As promised, and just as it appeared on the site eight years ago, here is part two. 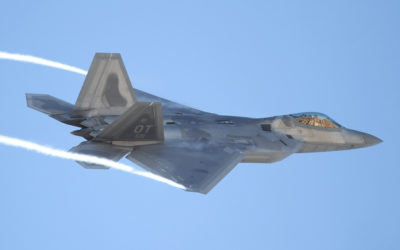 Some years ago the Fencecheck website published a guide to photographing aircraft at Nellis Air Force Base. Sadly Fencecheck is no more, so here at GAR we felt it was time to publish an up-to-date guide. 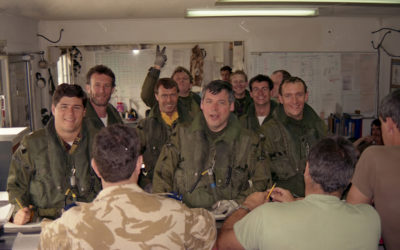 Re-published today as the opening article of our ‘Farewell Tornado’ coverage and exactly as it originally appeared on GAR on 07/02/2011, this is the first of two features on RAF Tornado operations during Gulf War 1. 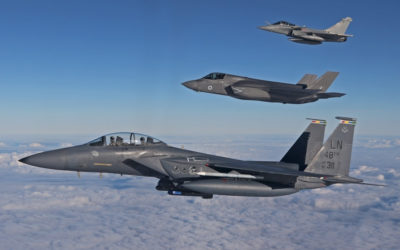 Tuesday 27th November saw the latest iteration of Exercise Point Blank take place over eastern England and the North Sea. Point Blank is a recurring large force exercise, designed and hosted by the Royal Air Force and the United States Air Force’s 48th Fighter Wing at RAF Lakenheath. Its objective is to increase tactical efficiency of UK and US forces in the UK and Europe and is seen as a low cost alternative to exercises such as Red Flag at Nellis AFB, Nevada.

As warbirds go, the Stuka is one of the rarest. With two complete examples on display and none flying, it is one that many enthusiasts would love to see flying. FHCAM unveiled their restoration on November 10th and Rob Edgcumbe went along to take a look for GAR.

Back in June, Aalborg Air Station hosted the 2018 Danish Airshow and Steven Coe was there to report for GAR.