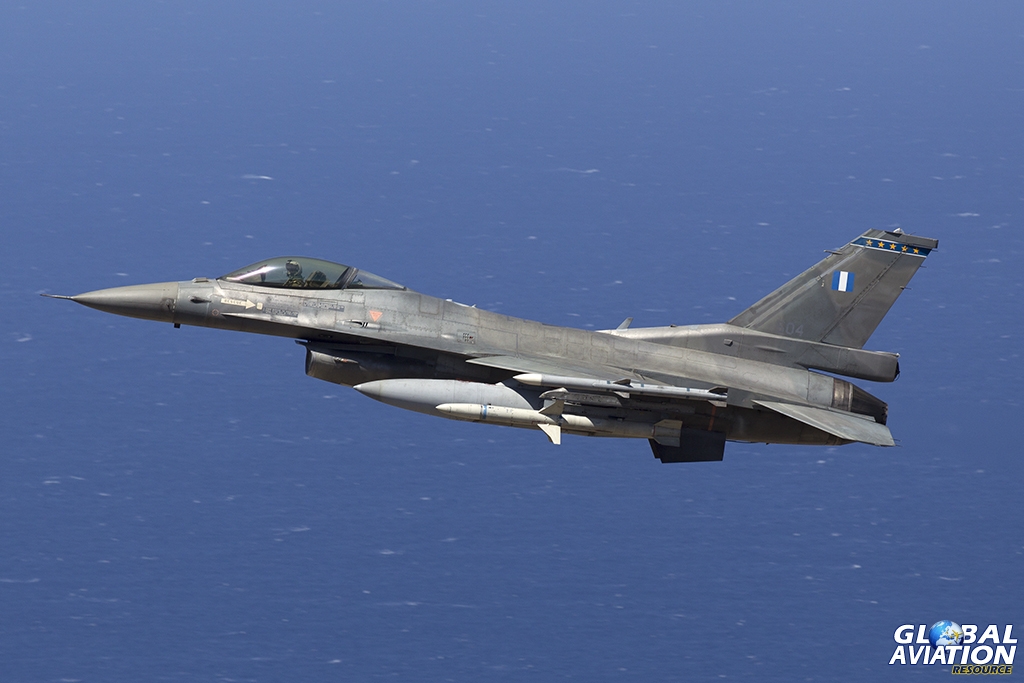 Lying approximately 100 miles south of the Greek mainland in the southern Aegean Sea at the crossroads of the continents of Europe, Asia and Africa, Crete is the largest of the Greek islands and is home to 115 PM (Pterix Mahis – Combat Wing) of the Hellenic Air Force, operating the potent Lockheed Martin F-16C/D Block 52+. Tom Gibbons reports for GAR. 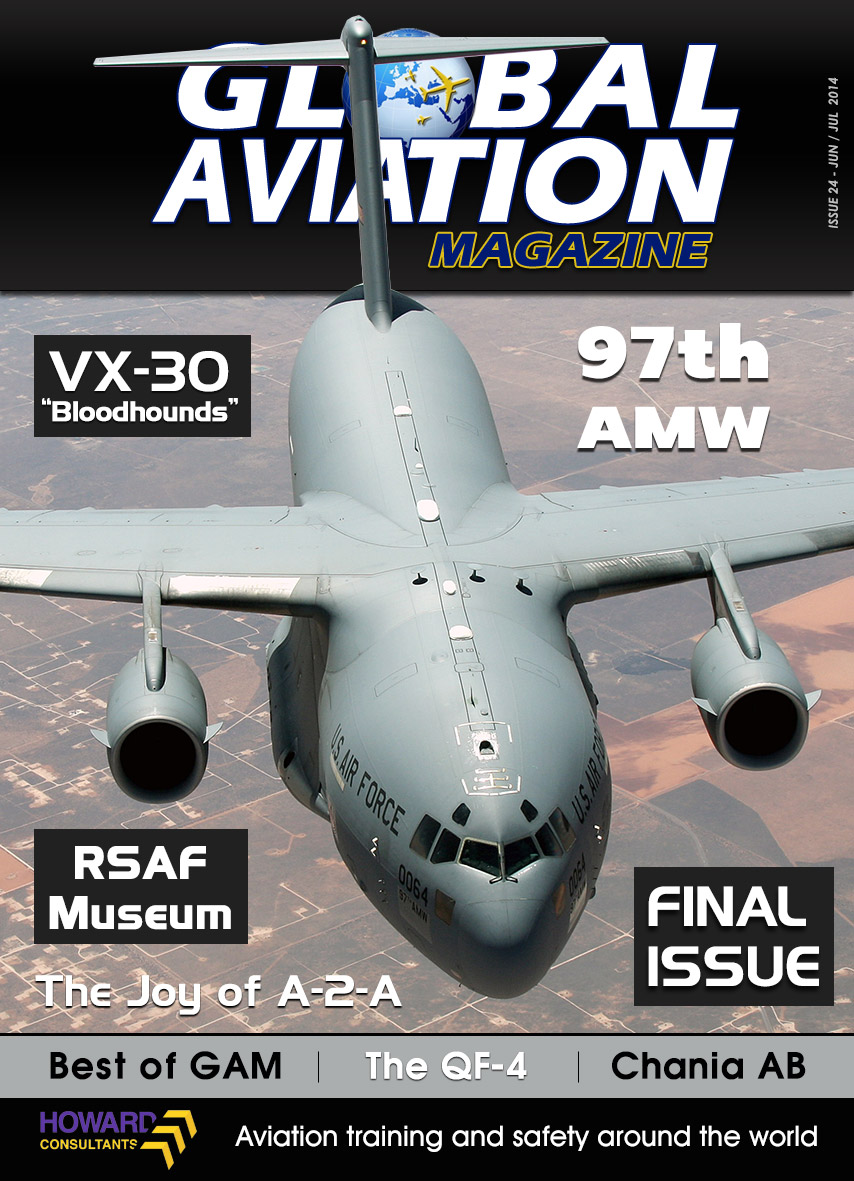 Here’s a look at what’s inside Issue 24 – the final ever issue of GAM: 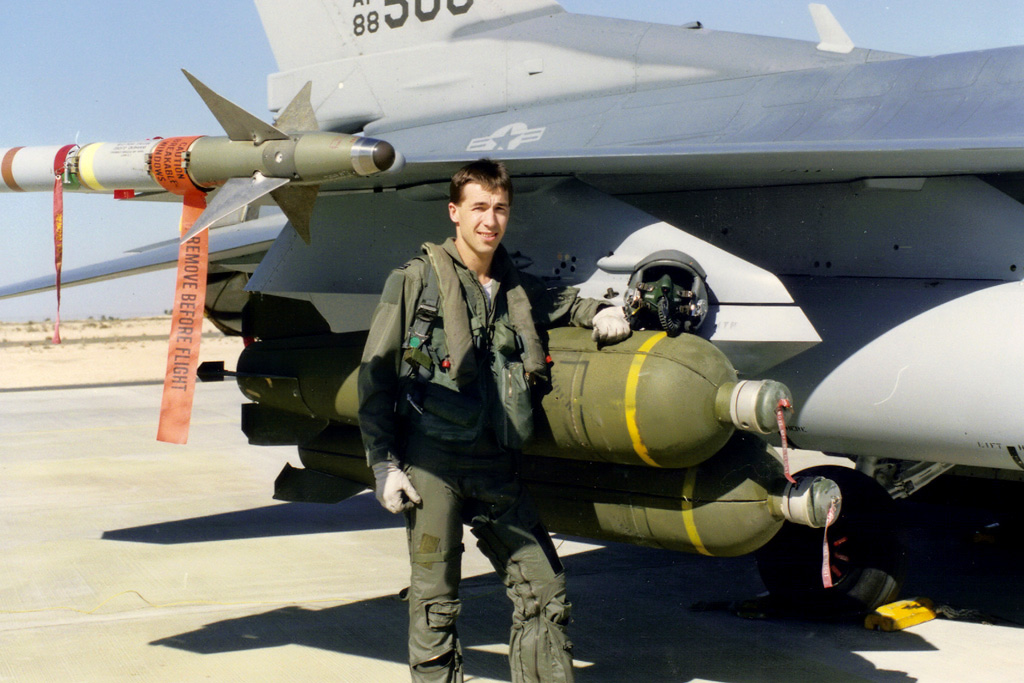 In 1990, Edward Smith was an RAF pilot serving on a dream exchange posting, flying the F-16 with the 4th TFS at Hill AFB, UT. In August of that year Iraq invaded Kuwait, setting into motion a sequence of events which would see him flying missions during Operation Desert Storm alongside his USAF colleagues. Ed has kindly supplied us with the following gripping account of flying his first combat mission, along with some background to how he came to be in that position. 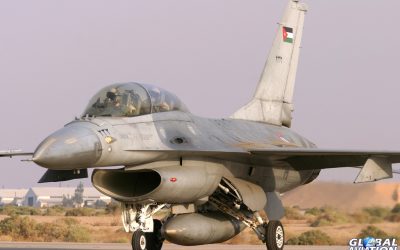 One of a number of States in the Middle East to operate the F-16, Jordan has been a keen purchaser of second hand jets over the last two decades, building up a substantial fleet in the process. Paul Dunn gives an overview of the RJAF F-16 fleet, with images by Kevin Wills.

As we have seen so far in this series of articles, the majority of the active duty USAF’s F-16 fleet is divided between Air Combat Command, USAFE and PACAF. Much smaller numbers are assigned to Air Education and Training Command (AETC) and Air Force Materiel Command, but their contributions are of great significance. 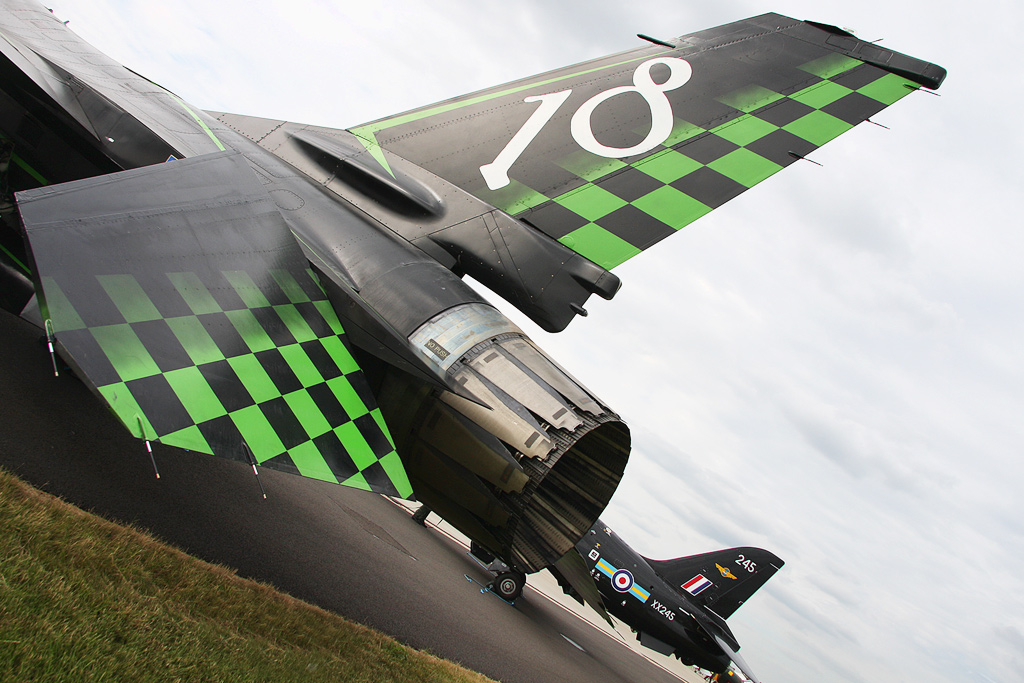 Continuing GAR’s series of articles to mark the 40th anniversary of the first flight of the F-16, Paul Dunn takes a look at the only ‘former’ F-16 operator, the Aeronautica Militare Italiana (AMI). 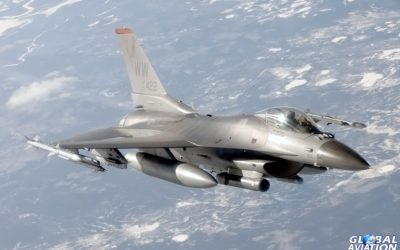 Paul Dunn continues our look at USAF F-16 operations, with a report on the strategically significant Pacific region, where F-16s form a large proportion of the air power available to Pacific Air Forces (PACAF). 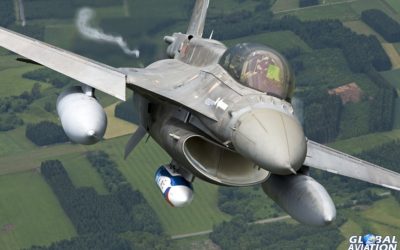 The Hellenic Air Force is a major European operator of the F-16, including the advanced Block 52+ version. Paul Dunn looks at the history of the type in Greek service, with the help of former F-16 Demo Team pilot Capt Manolis Karahalios. 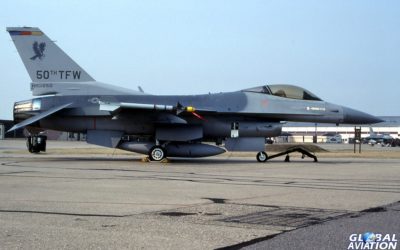 Like USAFE as a whole, the current European-based US F-16 force is a shadow of its former self, but still plays an important role within NATO and as part of US operations further afield. Paul Dunn examines the history of USAFE and the F-16. 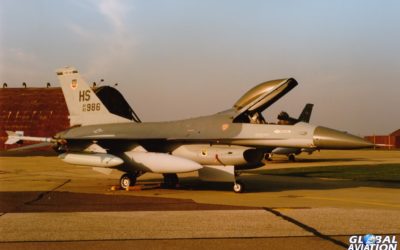 This year marks the 40th anniversary of the first flight of the F-16 Fighting Falcon. In the first of a series of articles to appear on GAR in the coming weeks, Paul Dunn takes a look at the type’s service with the USAF’s Air Combat Command, and its predecessor, Tactical Air Command. 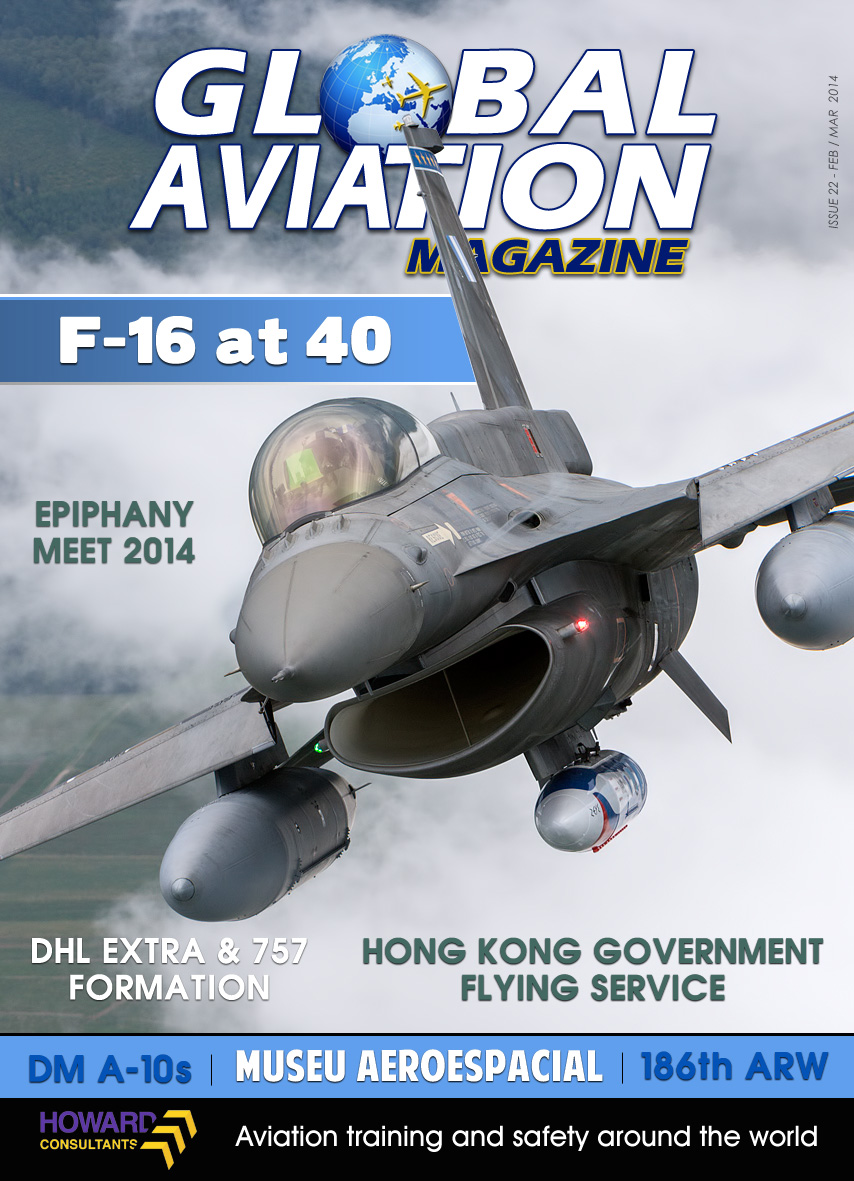