The world-famous RAF Aerobatic Team, the Red Arrows, will be making a very special return to Biggin Hill Airport on Saturday 14th June to mark the anniversary of their 50th display season.

The first public appearance in the UK by the fledgling team was at the Biggin Hill International Air Fair in May 1965 flying the Hawker Siddeley Gnat, the lead-in jet trainer of the era. Since then, the team has gone on to perform around 5,000 displays, many of them overseas, where the team contributes to Defence Diplomacy and promotes the professional excellence of Royal Air Force. The team re-equipped with the BAe Hawk T1 in 1980.

The Red Arrows’ anniversary display on 14th June will be the highlight of the first Festival of Flight at Biggin Hill, a new series of one-day air events at the airport that are planned to take place on an annual basis for the foreseeable future.

The Festival of Flight will be open to the public and will include a number of world-class display items during the afternoon and early evening. The flying programme will include Spitfires and Hurricanes from the Biggin Hill Heritage Hangar, the two iconic fighters that will re-enact the gallant days of RAF Biggin Hill in World War Two when the airfield played such a crucial role in the defence of London.

Other display items will include the Breitling Wingwalkers, specialist aerobatics, helicopter demonstrations and parachute displays.

Plans for an extensive range of ground events are being made. An arena will be a focus for classic car and military vehicle parades, a motorcycle display team and more. Interactive model boats on a special water facility and radio-controlled cars will provide engaging activities for families and younger generations. Army, Royal Navy, Royal Air Force and local community services career centres will also be on site with special equipment for boys and girls to engage with. 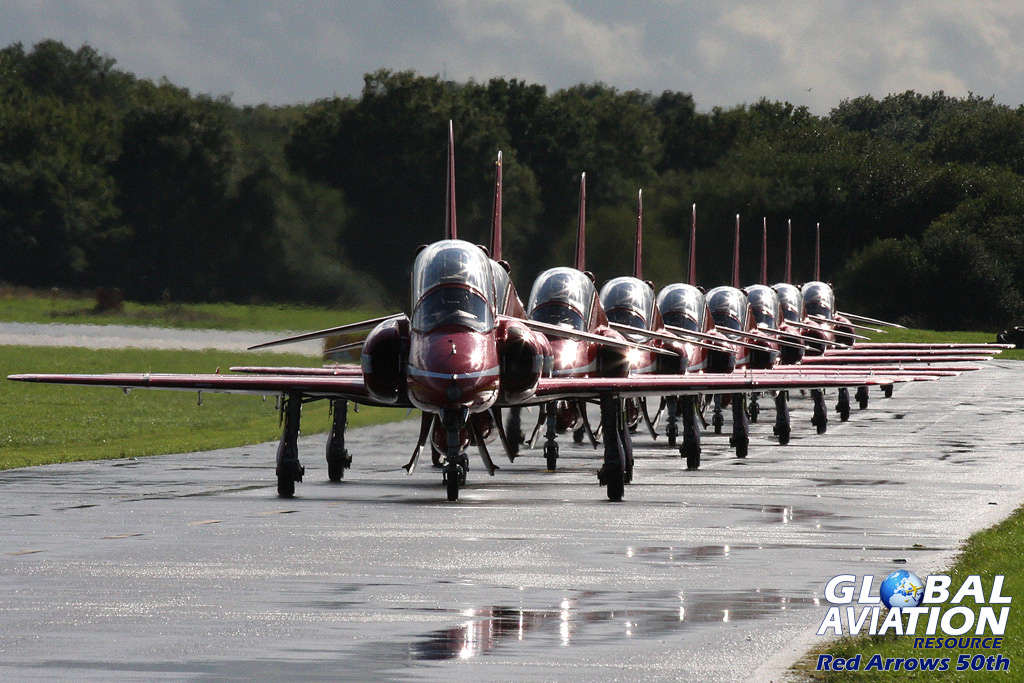 A central feature in the public area will be a stage for interviews and public appearances that will also host a presentation to the Red Arrows team to mark their milestone anniversary. Airport Managing Director Will Curtis says that he wants to see that the airport is as neighbourhood-friendly as possible, throughout the year.

“We value our local community and we want to encourage as many Biggin Hill people as possible to join us at the airport for an ‘open house’ afternoon of fun, interest and amazement. We will be offering favourable rates only for local people on an allocation basis, so make sure that you apply for your tickets sooner rather than later.” 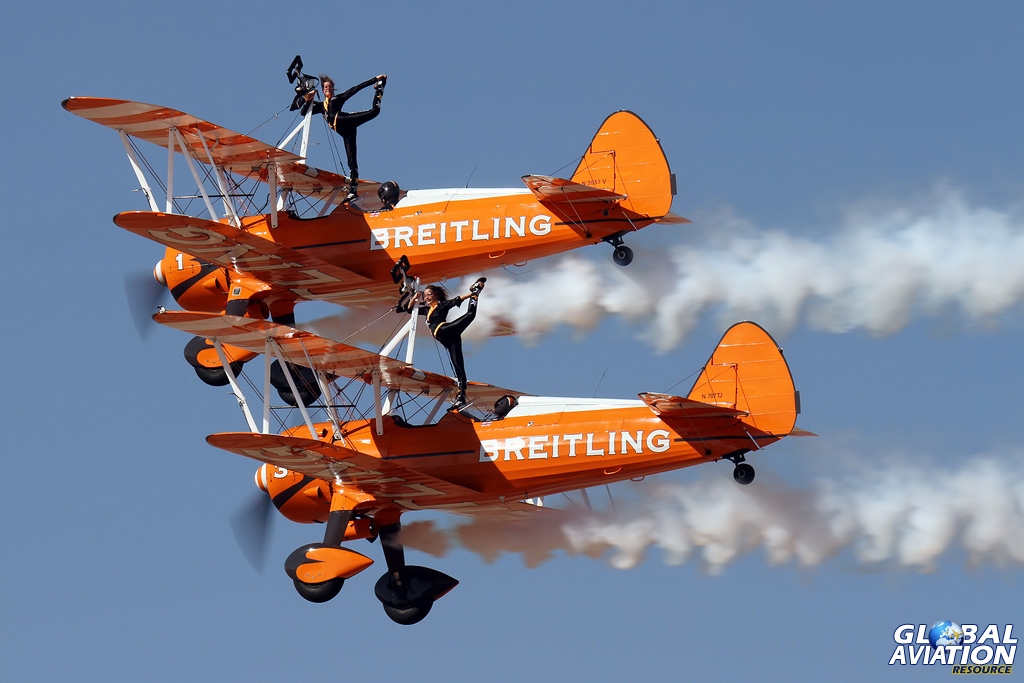 A maximum of 15,000 tickets for the Festival will be made available.

“While the new event should not be compared with the previous International Air Fair series, our plan is to make it a family friendly occasion with a variety of good entertainment and no overcrowding. Ticket sales will close when we reach our stated level” says Will Curtis.”

Tickets will be on sale through the Festival website: http://www.bhfof.com/

For further information on the Red Arrows team, see their website at : www.raf.mod.uk/reds/ 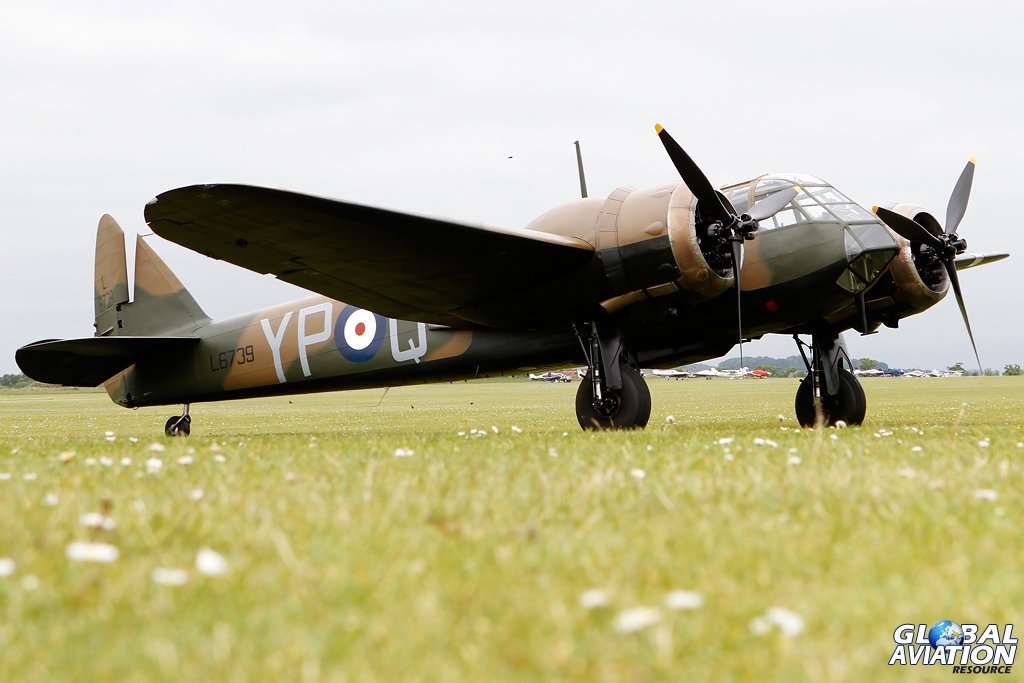