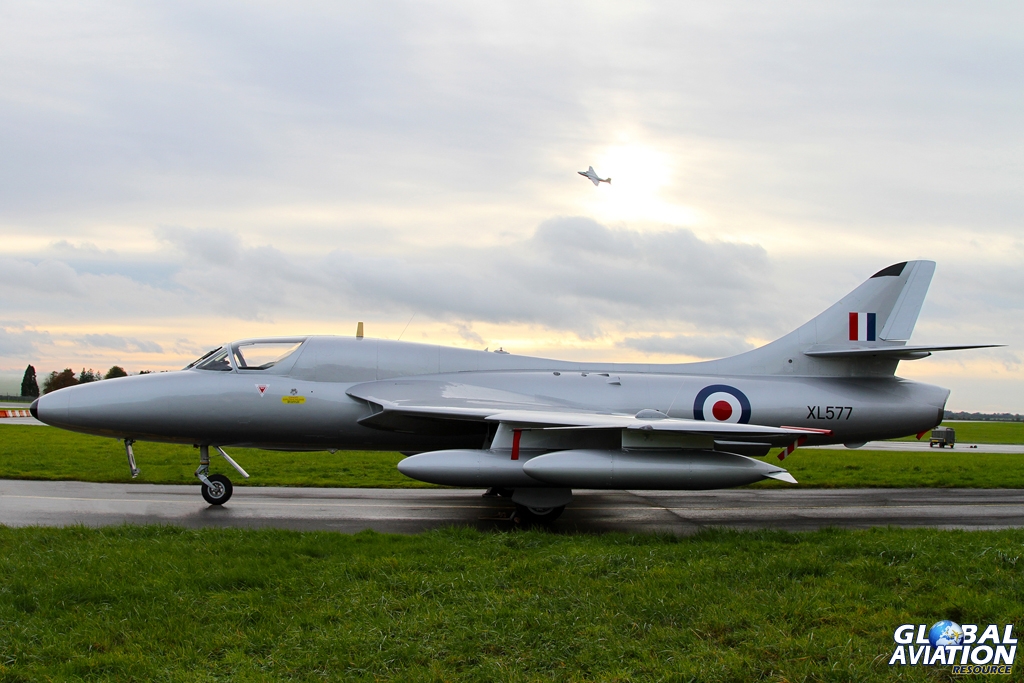 It’s now been more than five years since XL577 last flew at an airshow, so the emergence of the aircraft in Midair Squadron’s striking colours is the first visible sign that the public has received of the progress being made on the aircraft.

While a return to the skies is still some way off for XL577, Canberra pilots Mike Leckey and Dave Piper each took the opportunity on the same day to retain currency on Midair Squadron’s PR9 XH134 / G-OMHD. 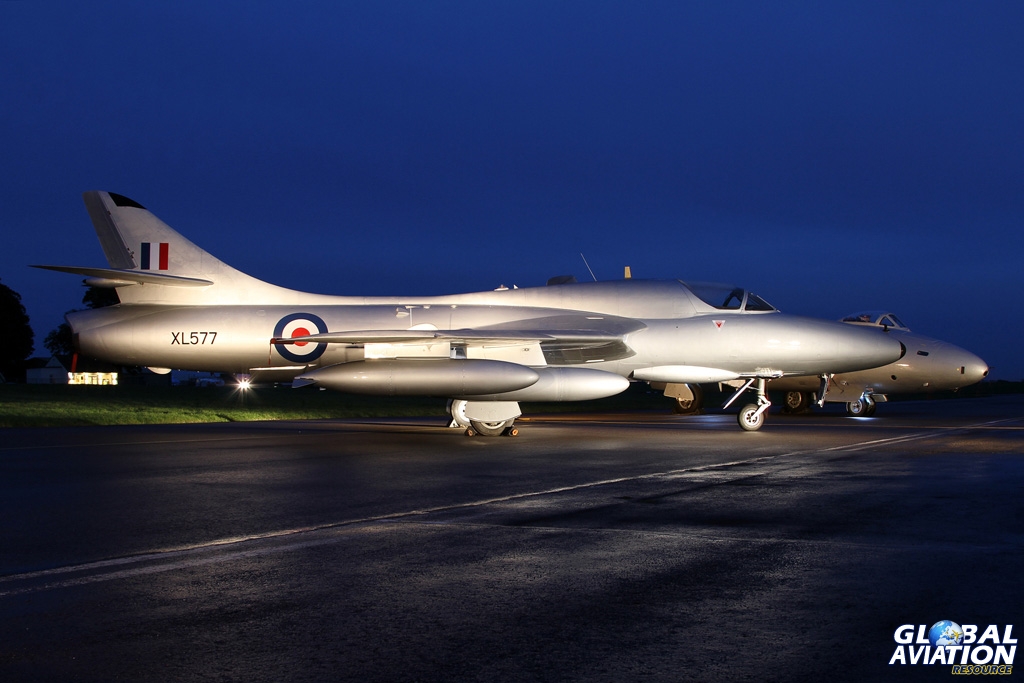 All three aircraft will fly as a Squadron for the 2014 event season. 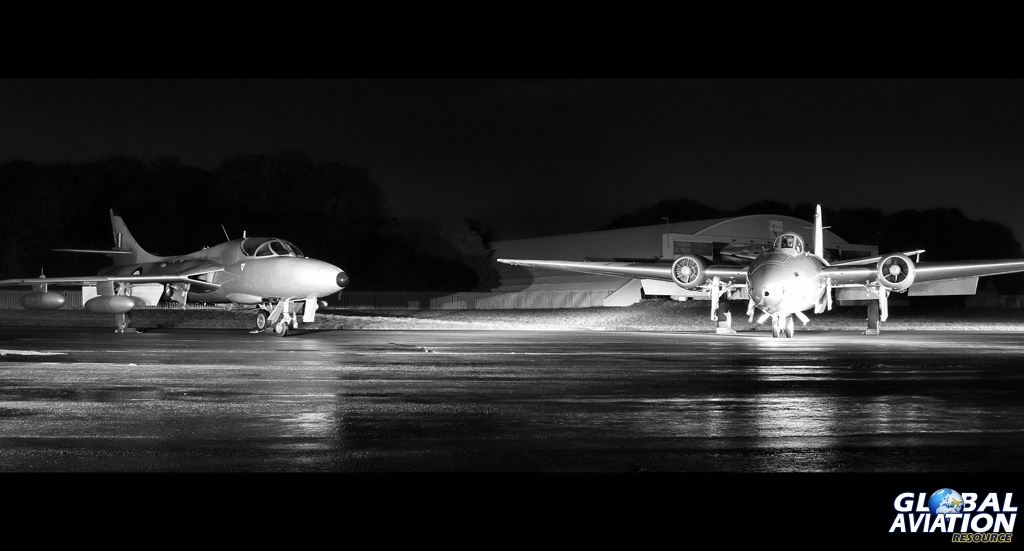 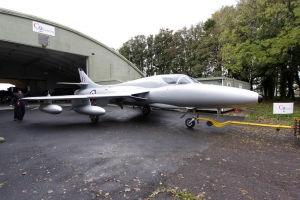 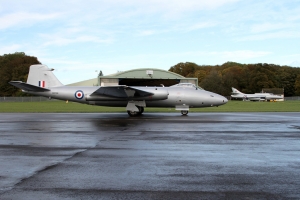 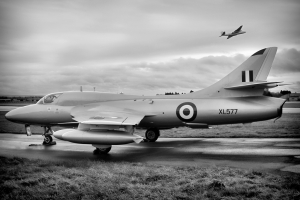 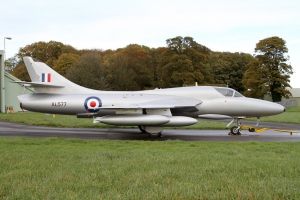 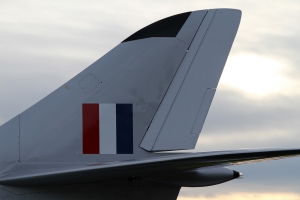 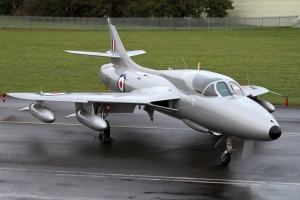 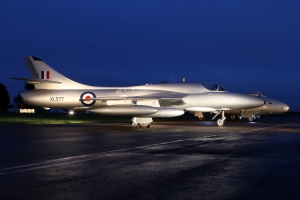 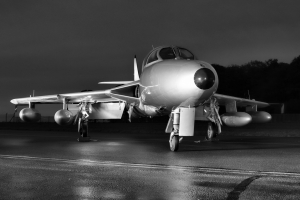 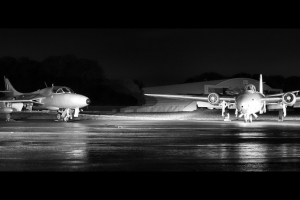 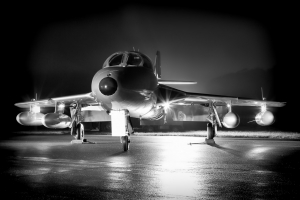 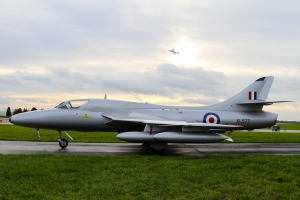 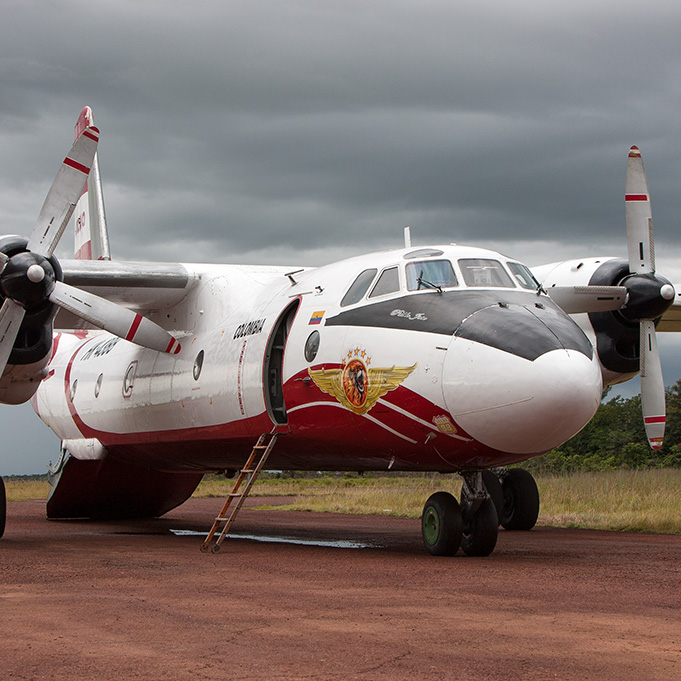 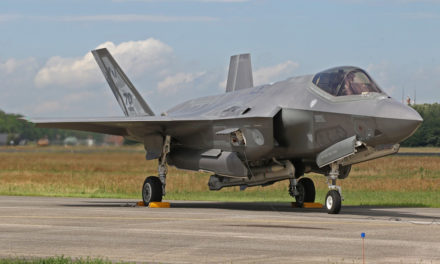 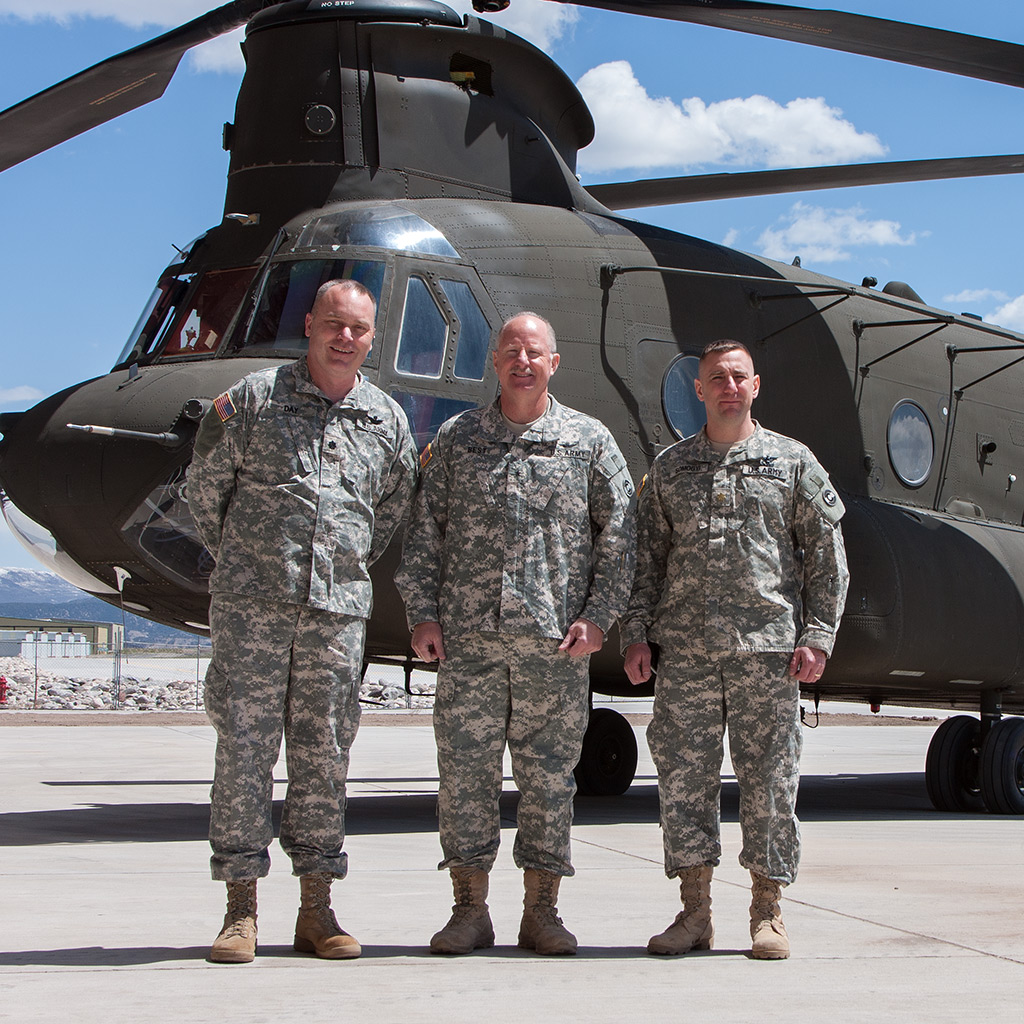 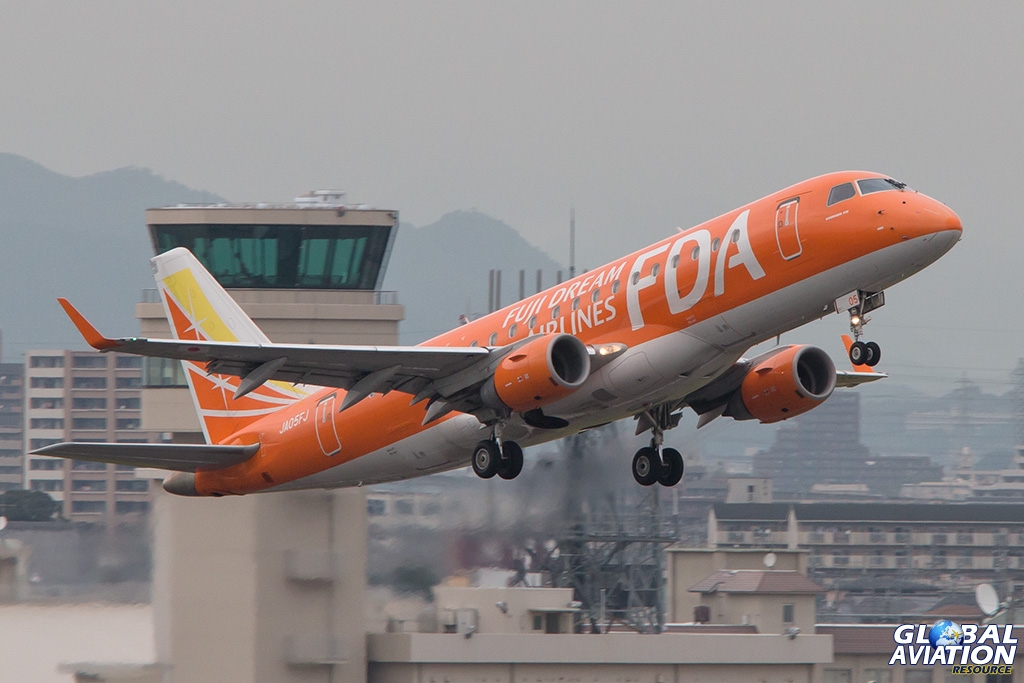