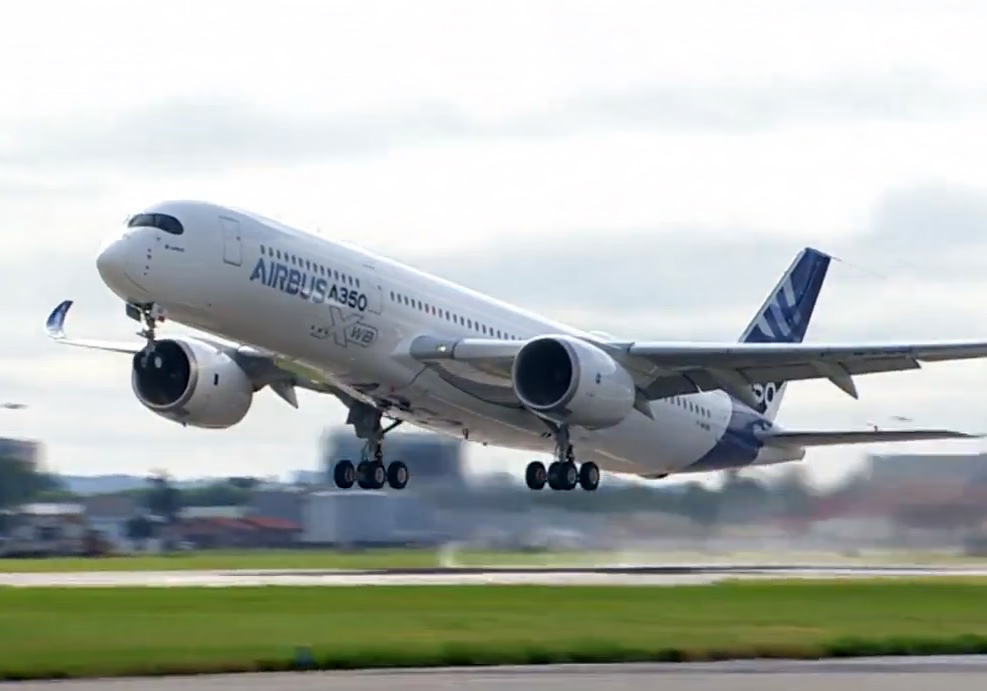 At 09.00 (UK) on Friday 14th June 2013, Airbus A350XWB MSN001 in the hands of British test pilot Peter Chandler took to the air on its maiden voyage from Airbus’ Toulouse-Blagnac facility in southern France. 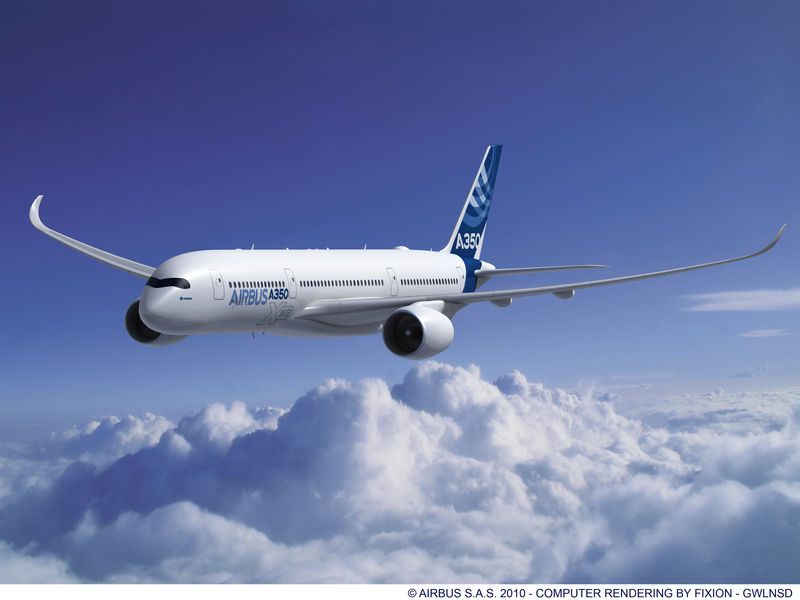 The maiden flight of MSN001 marks the end of a rapid ground handling programme which has seen the aircraft progress from first engine start to first flight in only 12 days.

The flight of MSN001 also brings to an end the seven year long concept, development and prototype production phase which began on the 17 July 2006 when Airbus officially launched the A350XWB project with the aim of delivering a new aircraft family which offers the aviation industry an Extra Wide Body (XWB), Extra Passenger Comfort and Extra Efficiency for the 21st Century.

The A350XWB family currently consists of three variants, powered solely by the Rolls Royce Trent XWB engine family. The -800 is the smallest aircraft in the series offering a seating capacity of 270 and a range of 8500 nm. The backbone of the series is provided by the -900 which offers a typical passenger capacity of 314 across a three-class configuration and a range of 8100 nm. The final aircraft in the family is the -1000, a stretched model offering 350 seats in a three class configuration and a range of 8400 nm.

If it’s working, watch the live streamed coverage of the first below. Take-off can be seen at approx the 1 hr mark:

For further information, photos and video of the A350XWB, visit www.a350xwb.com. 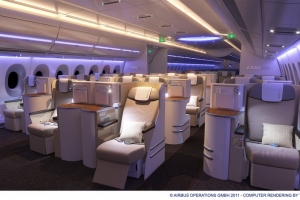 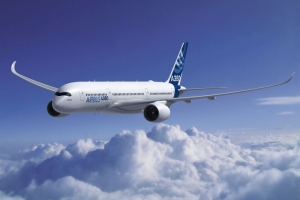 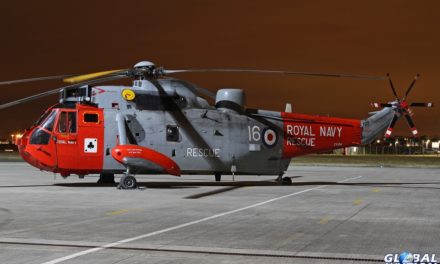